“I teach you to be warriors in the garden so you will never be gardeners in the war.”

I am sure you’ve heard of this book – it’s one of the biggest releases of the year, and rightfully so. I have seen nothing but rave reviews for this ever since it came out, and I bought the book as soon as it came out, which I only do for books that I am already super invested in (like sequels, or favorite authors). Plus, this is a YA Fantasy and you know I can’t resist those. And let me tell you, I was not disappointed.

One of the greatest aspects of this story is the world itself. Adeyemi draws inspiration from West African mythology and brings so much color and vividness to her world through it. She manages to transport you to the setting, which I find quite rare in YA Fantasy. Her world feels tangible and feels very well grounded, which is a must for me in Fantasy, so I was super impressed by it. Plus, there’s so much novelty in Adeyemi’s world – it feels fresh and unique and different, in the best way possible. That was quite possibly my favorite aspect of the story 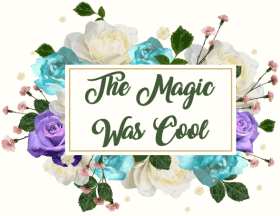 This felt very Avatar-esque, which was super cool. I loved the concept of the maji, and the different clans being tied to different gods and having different abilities. I think Adeyemi manged to create something familiar, but add a twist to it, which I personally always enjoy. I do think that the magic is quite intriguing, but I also feel like it isn’t really all that grounded, and I look forward to exploring it more in books to come. 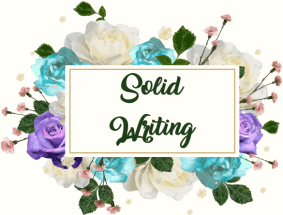 I really enjoyed Adeyemi’s voice. I think it’s very distinct and I think she managed to handle her three perspectives pretty well and to get them to be quite distinct. However, I had some slight issues with exposition, which was a bit heavy in the beginning. I also had some structure problems, where things happened and then there was a cut and then we moved on to a completely different point, without clear indication of how we got from point A to point B. 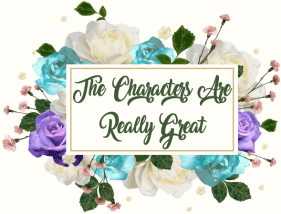 I really enjoyed the characters. I think three different perspectives worked really well for the book and I enjoyed every one of them. My favorite was definitely Inan, because I think he is the most complex character. He has to deconstruct and unlearn everything he knows and believes and I really enjoyed that. He is also the most flawed of the three, and as such, had a more of a grip on me. And he’s really morally grey, as in his decisions are really questionable at time. I really liked that.
Zélie was a really amazing lead. She is a black girl warrior and that was so fantastic to see. I loved seeing how she dealt with grief and rage through finding her magic and it was amazing.
And Amari, the princess, was such a good character. She is also a fighter, a really good one at that, but she also has to deal with what her upbringing entailed and how it stifled her and made her insecure. Really enjoyed her character as well

I also think relationships were handled well. There was dimension in both Tzain and Zélie’s relationship as well as in Inan and Amari’s. They were very different sibling dynamics, but both super interesting. I also really liked the friendship that developed between Amari and Zélie, it was great to see two girl being awesome and being friends. Also, Inan and Zélie had a very Kylo-Rey reminiscent vibe to them, a hate-to-love dynamic, and as always I bought it, because I am really simple like that. 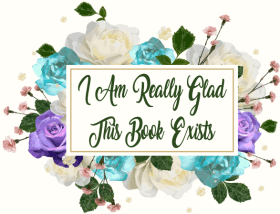 This book has an all black cast of characters, it talks about colorism and oppression and I think it’s fantastic that this is YA, and that black kids get to see themselves in a book like this. I think this has the potential to become a household name in YA Fantasy, and I could not be more thrilled for that. Plus, on top of that, this is just a fantastic debut.

Basically, I loved the world and the characters and I highly recommend you pick this one up. All the buzz and praise is well deserved. 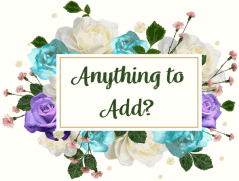 Let me know your thoughts and if you plan on or have already read this one. I would love to see how you felt!

14 thoughts on “Magic, Oppression and Rebellion: Children of Blood and Bone by Tomi Adeyemi”