“I’d once overheard my daddy tell my momma that the six Winston boys had inherited their father’s ability to charm snakes, the IRS, and women.”

I don’t usually review Romance books on this blog, unless they completely charm me. And the Winston Brothers really charmed me. So I thought I’d give you a book by book review of all the books in the series (there are 5 of them out now). It takes A LOT for a romance book to get to my favorites list (only The Hating Game and The Kiss Quotient impressed me that much), but this series by Reid quickly became on obsession.

The Winston Brothers series follows the six Winston brothers (I know, shocking) from Green Valley, Tennessee, who are all very charming, who all have beards and are all-around quite hot.

There are cars and a motorcycle gang and mischief and all sorts of small-town charm. It’s genuinely so entertaining and beyond that, it occasionally handles some important topics and does it so well, I was seriously impressed.

So let’s talk about the books. 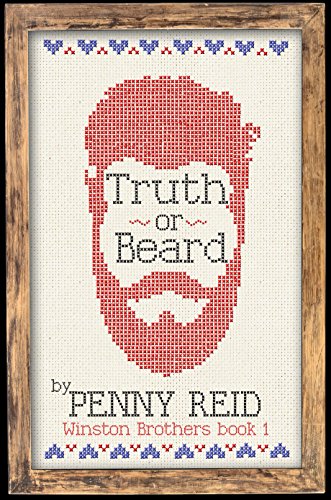 This book follows Jessica, who has had a schoolgirl crush on Beau Winston since she was really young and he saved her cat from a tree. Beau is charming and friendly and good looking. On the other hand, Duane, Beau’s twin brother, is broody and reserved and he and Jessica have been at each other’s throats since they were children. But after a case of mistaken identity (gotta love those), Jessica finds herself questioning which twin she actually prefers.

I absolutely loved this one and it’s my favorite in the series alongside another one we’ll talk about in a bit. It features all the stuff I love in romance – hate-to-love, great tension, and banter, a capable, competent heroine, a hero who adapts to the heroine’s dreams… It’s got it all. The romance is slow and really well done and I loved both Duane and Jess so much individually as well as together. There’s also street racing. It’s cool. 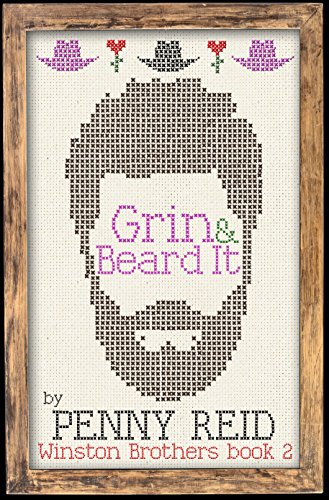 This one follows Sienna Diaz, a plus-sized (yay!) Oscar-winning comedian who ends up stranded in the mountains due to her poor orientation skills and ends up meeting the oldest Winston brother, Jethro, who happens to be a really good looking Park Ranger. We follow their romance, from hidden identities to the Hollywood drama. (I am seriously killing it with these blurbs, someone should hire me).

This is my least favorite in the series for a number of reasons. First, we never get to meet Jethro like the rest of the brothers, so his character doesn’t feel really fully fleshed out. And second, this is a celebrity romance and those are just not for me. Moreover, I felt like everything was a bit rushed and I wasn’t fully invested in the romance. With that being said, I love Sienna and I think she is amazing. 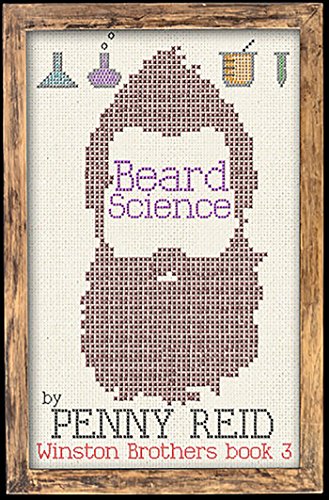 This book is about Cletus, only the best character to grace the genre ever. And his name is actually Cletus. He is a wicked smart and prone to mischief auto mechanic, who likes to keep people’s secrets over their heads. But one day, Jennifer, the Banana Cake Queen (yes, she is the best at making banana cakes) catches Cletus in a criminal act and starts blackmailing Cletus to help her find a husband. There’s also baking and quirky characters galore happening in this one.

This one is arguably my favorite one, tied with the first book. I adore both Jenn and Cletus (him especially) and I also love their relationship so so much. Moreover, this book also deals with emotional abuse (Jenn and her parents) and it’s incredibly well done. I loved how Reid handled Jenn’s character and how she managed to write her character around that trauma and to see her overcome it was just amazing. And this one is super funny as well, because Cletus is ridiculous, as you would expect from someone with that name. 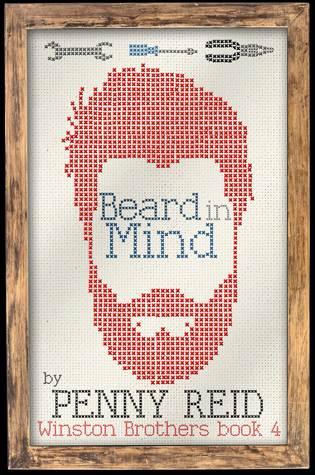 Beau is the most charming man anyone has ever met. He loves everyone, he is easy-going and incredibly kind. Until he meets Shelly. Shelly is not easy going and not kind. She is incredibly frank and mumbles to herself and is not really friendly. And that annoys him. But as he gets annoyed and obsessed, he naturally realizes there is more than meets the eye and first impressions aren’t always correct (seriously, someone hire me to write these).

I loved this book. Both Beau and Shelly were amazing and I’ve loved Beau since the first book (he is Duane’s twin). I loved how tense their relationship was at first and I loved seeing it developed. Moreover, this book features a character with OCD, and I have never seen it done so well, let alone in Romance. The romance genre tends to romanticize bad stuff, like abusive relationships and mental health issues, so it was amazing to see a book handle the topic really well, show how awful it can be and yet also show how someone can deal and live with OCD. Moreover, the character isn’t magically “changed” by love, which happens a lot in books and this one just calls bullshit on that. Loved all about it.

The fifth book in the series follows Roscoe, the baby of the family, who is in school to become a vet and who is trying really hard to forget all about Simone, former best friend and his biggest heartbreak. Unfortunately, that’s not going great, since she keeps popping up everywhere he goes. And she would also love to forget him, she just needs a favor first.

This one was fantastic! Once again, I adored both the main characters, but especially Simone. She has to be my favorite heroine of the series. She is a kick-ass agent, she’s really smart and funny (all of Reid’s heroines are) and I just loved her a lot. And Roscoe was so damn precious.
One thing I want to talk about is the fact that Simone is a black main character. You should definitely check out #ownvoices romance novels (for example my fave is Talia Hibbert) but this book does tackle some racial issues, more specifically there’s a narrative around a racist cop who harasses Simone. I think that Reid really did a good job with this. While it did feel artificial and preachy at times and like a lesson to white people (because it was written by a white person), I still think that it’s great that an author decided to write a book with a black MC. Do I want more own voices books? Absolutely. But I still want to see diverse characters in every book, and that includes books written by white authors. I also loved that Penny Reid talked about her sensitivity readers and she recently addressed some people who were saying that “not all cops are like that” on Twitter, which I think she handled well.

I highly recommend this series. It’s well written, has amazing characters and most importantly handles important issues and manages to do them really well. Next time you’re in the mood for romance, I highly suggest you pick these up!

And that is a comprehensive review of all the books that are currently out in the series. Books 5.5 (a prequel of sorts) and 6 are coming real soon, so I suggest you get these and fly through them so you can be all caught up for the new releases. And those books feature Billy, which we saw a lot of in the first five books and I have a feeling it’s gonna be great.