I want to talk about new releases again! I know I do these posts every month, but that’s more focused on pretty covers than on books I know in advance I want to read, no matter what their cover is, so I wanted to do a list of upcoming book releases I cannot wait to come out. This will also be my final post of “end of the year” series, so we are going strong into 2020. Let’s chat about books! 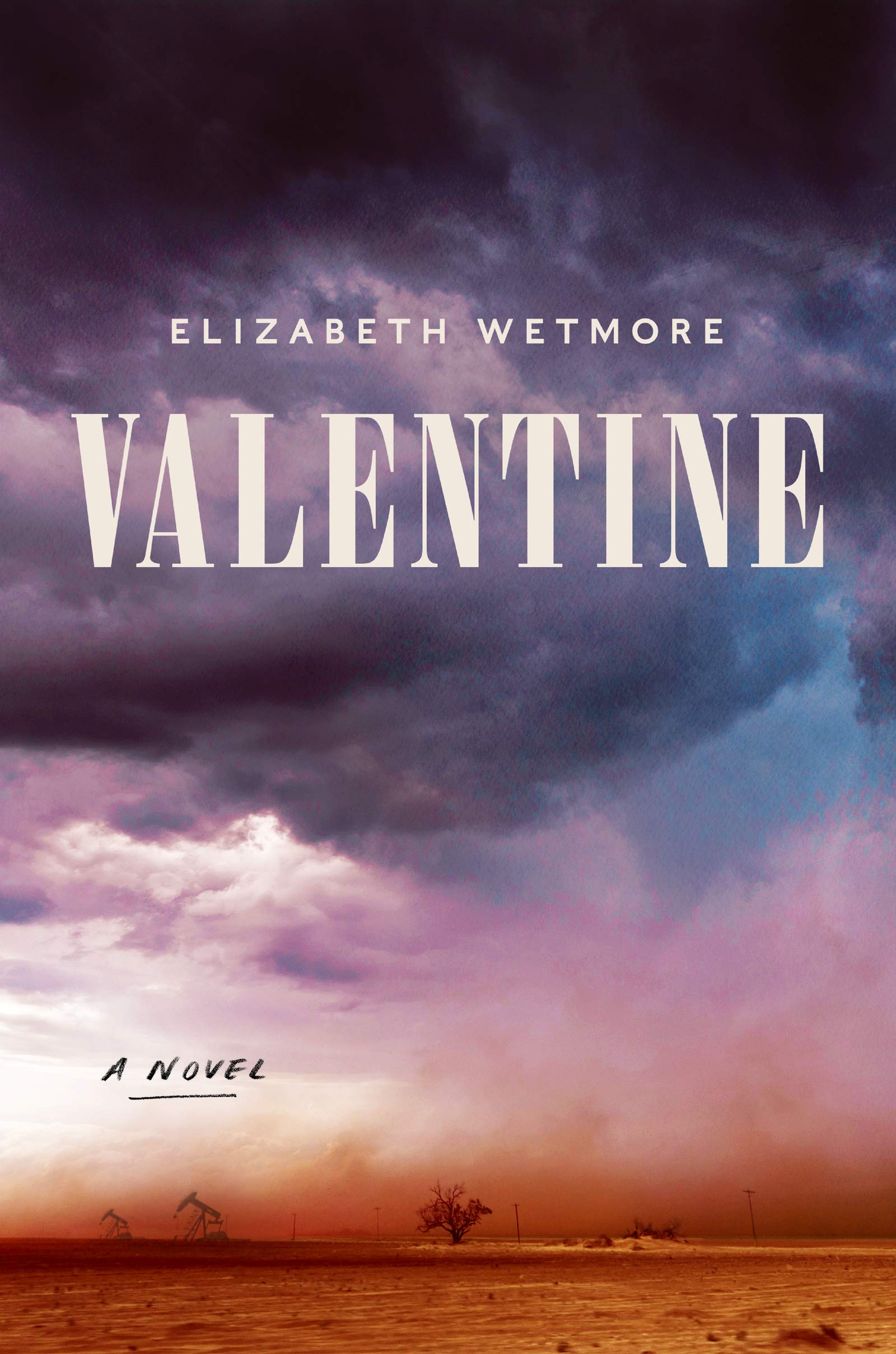 And those are all the releases for the first part of the year (sort of), that I am super excited about! I would love to hear from you — any releases you are excited about and that I should add to my radar? Let me know!