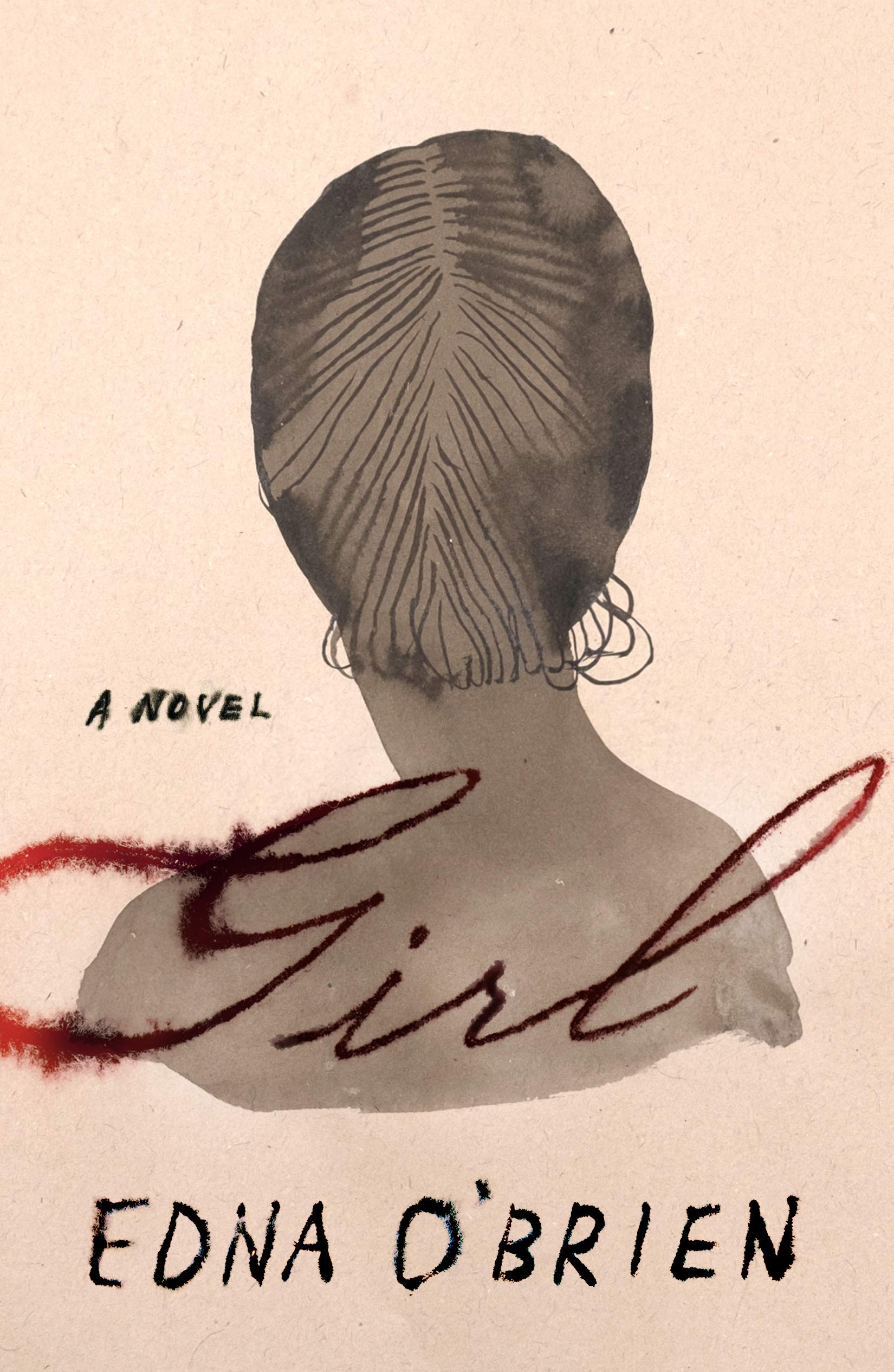 Girl was one book on the list that I was a bit wary to get into. First of all, it follows the perspective of one of the schoolgirls that was kidnapped by Boko Haram, and that felt like a super heavy topic to deal with. However, that would not have been such a concern for me if this book weren’t written by a white Irish woman – there’s always a worry in cases like this one that this is not the author’s story to tell and it’s also debatable, even if she wrote it competently and well of what exactly her voice brings to the table. But despite these worries, I was still ready for the book to prove me wrong. It did not do that.

Girl is a fictional account of Maryam’s kidnapping by Boko Haram and her time in the camp and her life after it.

I started writing this and tried to come up with a positive thing I had to say about this novel, but I struggled with coming up with a single one. This book just did not work for me on so many levels.

Supposedly, a lot of research went into this book, and I cannot say that I am informed enough to be the judge if it is, in fact, accurate, but I can say that it does not translate into the text. This to me felt very obviously written by someone who had no grasp on the larger scope of this story – the culture, the political situation, or the devastating consequences that the extremist forces had on the people of Nigeria. The good thing is that this didn’t feel gratuitous to me, but her voice just did not bring anything to the table, and this book just should not have existed. I think it’s interesting that in the wake of the backlash that American Dirt received this book did not get a similar treatment, or at least not in that amount. This has been getting a lot of praise and literary recognition and I just do not see why. I think it tackles a really harrowing event in a really uninspiring way, that lacks the needed nuance and context, so I just wish that we would stop hyping up stories that definitely should be told, but by someone else.

But even if we put that aside (which we won’t, it’s still, in my opinion, this book’s biggest fault), this just wasn’t good.

The author failed to write a compelling, or believable character, down to the way she spoke and carried herself (at times this felt very Western to me in its narration, which just added to me feeling uneasy about Edna O’Brien telling this particular story). Never did Maryam feel like a real person, with thoughts and feelings, which is awful, given what this story is about. She also never felt like a young girl, and I kept thinking This is so very clearly written by an 90-year old white Irish woman. This is plot-driven, and seems to be like a checklist of bad things happening, without any insight into the characters. Moreover, the pace is not well handled, and the first half goes fast, with a lot of awful things happening in a short amount of time, and then half-way through we hit a stall and for the rest of the book, I struggled to even finish it.

The prose was flat and uninspiring, and it left me completely emotionally detached, which is a feat given the horrid events that happen. We kept switching between past and present tense. I think the point of it was to leave a feeling of a memory, as if this was being retold and that it was happening in the past, but that for these girls it will also continue to happen always, but I don’t think it actually worked, it was just strange.
Also, whenever a new character was introduced, their life story was relayed to the reader in italics, which just feels like such an amateur way to deal with character introductions.

The trauma was never explored, there was just no nuance to any of this and I really fail to see why this book was written, where the author was going with it and what even was the point. I feel like this book’s blurbed promises so much, and never actually delivers on any of it. I firmly believe that this just should have been left for someone else to tell it.

Sarah found that people were recommending this book – The Chibok Girls by Helon Habila – which is a non-fiction book written by a Nigerian author, as a book that should be read on the topic of the Boko Haram kidnappings.

Highly recommend that you skip this one.

I would love to hear from you! Have you been reading anything from the longlist? Thoughts so far? Have you read Girl? Let me know!

“this is magic, after all, not science. there will always be parts of it that no one can fathom.”
Friends, you know i would much rather spend my unhinged energy on promoting a book but sometimes you just don’t live laugh love all the books you read.
As per usual i disappear only to come back and scream at you to read a new book! This time it's the swimmers by julie otsuka which broke my tiny cold heart!!
listen i commend the author for using the dictionary to its full potential, but this did not work for me at all.
not to be unhinged about a book again, but you absolutely need to read the atlas six! the tiktok girlies KNOW what’s up!
you know, kidnapping can be something so personal actually.