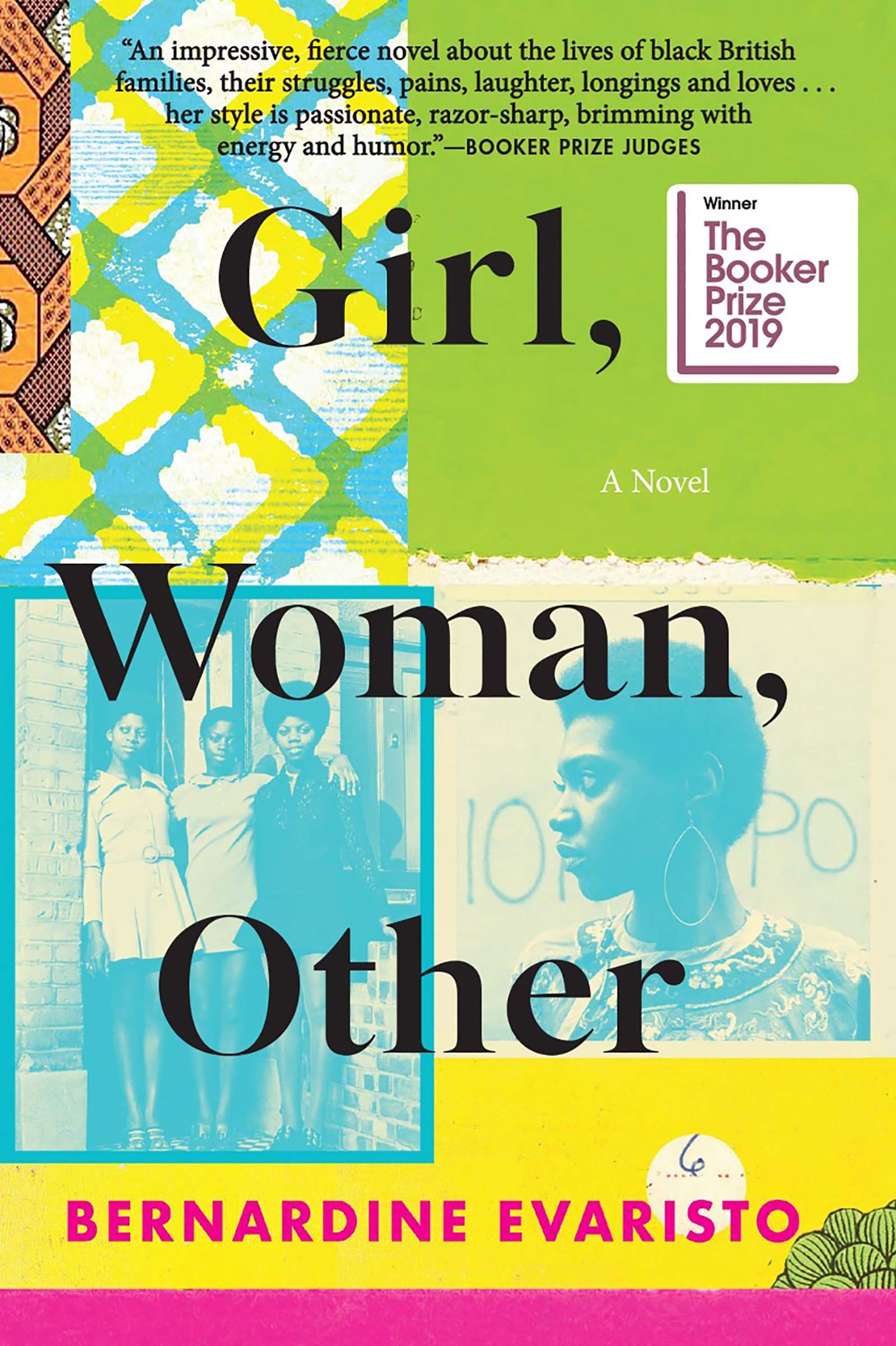 This is my final read for the Women’s Prize 2020 list! What an exciting journey it was! To be fair, I disliked the longlist A LOT (my average rating is sitting at a sad 2.85) but I still had a lot of fun reading these books and I am definitely gonna continue reading for the list next year. I have found that as I’ve gotten back into literary fiction, it’s a genre that is much more engaging for my critical reading side than the rest of the books I read. Even when I hated the books or found them mediocre, I had things to say and unpack, which is great. You can find all of my Women’s Prize posts HERE.

So I was positive that my favorite book on the longlist was going to be Girl, Woman, Other, so I saved it for last to end on a positive note. And I was right (when am I not right tho).

This is going to be a very short review, so I can mark that I have read this, because I feel like everything there is to say about this book has already been said, and by people a lot smarter than me. I found this novel to be particularly brilliant. I think Evaristo is a masterful writer and I was so hyper focused on how she writes, because there’s this poetic, enthralling quality to it that I loved.

This was such a cleverly interwoven character study of 11 women and one non-binary person in Britan today and throughout history. The book is split into 4 section, each of them with a trio of characters that connect to each other and I think that is such an interesting way to structure a novel, one that definitely worked for me.

These are brief (in a sense) character studies and I really enjoyed all of them, although I naturally preferred some to others. Looking back, I think my favorite chapters as a whole were the first two (especially the first one) but I think as far as specific characters go I liked Morgan’s chapter the most, followed closely by LaTisha and Dominique. What stands out to me though is how much I’ve enjoyed all of these stories and how connected I felt, because these characters felt so human and so realistic. I really feel like Evaristo is a master at creating a flawed, human character and I was so impressed by just the feat and the scope of this novel.

This book often gets lauded at being the representation of the Black British experience, which it might as well be, but I love that Evaristo gives these characters depth, and gives them room to be ignorant, and selfish, and sometimes even just bad, but also gives them space to be brilliant, and powerful and smart. It’s liberating to have a novel that is political and that does make a statement with characters that are unlikeable. Because they are still so easy to connect with and feel for, and I was just obsessed with that quality of this book. And I think that having 12 characters that stand on their own is a real feat and I think Evaristo managed to pull it off for the most part.

The only reason this is not a five star read for me is because I feel like because these stories are so contained, and there are so many of them, I did not get entirely obsessed and attached to the characters. Or rather, even when I did, the story would end and we would move on to the next one. I still enjoyed all of the characters, I think they were amazingly written, I just did not spend enough time with each of them to get properly attached, which is a must for a 5 star read for me. So the only reason I did not rate this higher is because I am just that kind of reader. There is also a point to be made that not all of these characters are as successfully drawn as others, but they are all still such good characters.

I Ultimately, this was a brilliant character study of 12 different Black characters in Britain through out the last and this century and it was just remarkable in all aspects. Could not recommend it more, and I certainly hope it wins the prize this year. 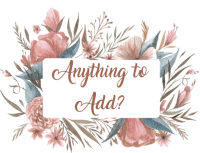 I would love to hear from you! Have you read this one yet? Did you love it? Let me know in the comments!