Next up in my series of end of the year posts is my most disappointing reads of 2020! I know some people do not like negative reviews and overall negativity but I love it. I just think my negative reviews are so much better than my positive ones (it’s so hard for me to vocalize why I love something, but so easy why I do not). ALSO, these are not necessarily books I disliked (although there are those as well), but also books I expected so much more from and never got it. LET’S CHAT.

In case you missed it, I loved American Royals last year. It was so entertaining and dramatic, it was like a CW show before it got bad. You can read more on that in my review HERE, but the point is that I enjoyed it immensely and I was ready for more drama and angst in the sequel. Sadly, Majesty was NOT the moment. This book decided to scrap any character or relationship development that was established in the first book and just said it fuck it, we’re gonna switch everything up. Moreover, none of the characters made sense anymore, and the conflicts felt so strained because a lot of them were resolved in the first book and then we just got an obnoxious repeat. I hated every minute of it. Coincidentally, my review of Majesty is my most popular review of this year (and possibly ever) so I recommend you check it out if you want to see me complain more.  But this was possibly my biggest disappointment of the year.

The End of the Day by Bill Clegg 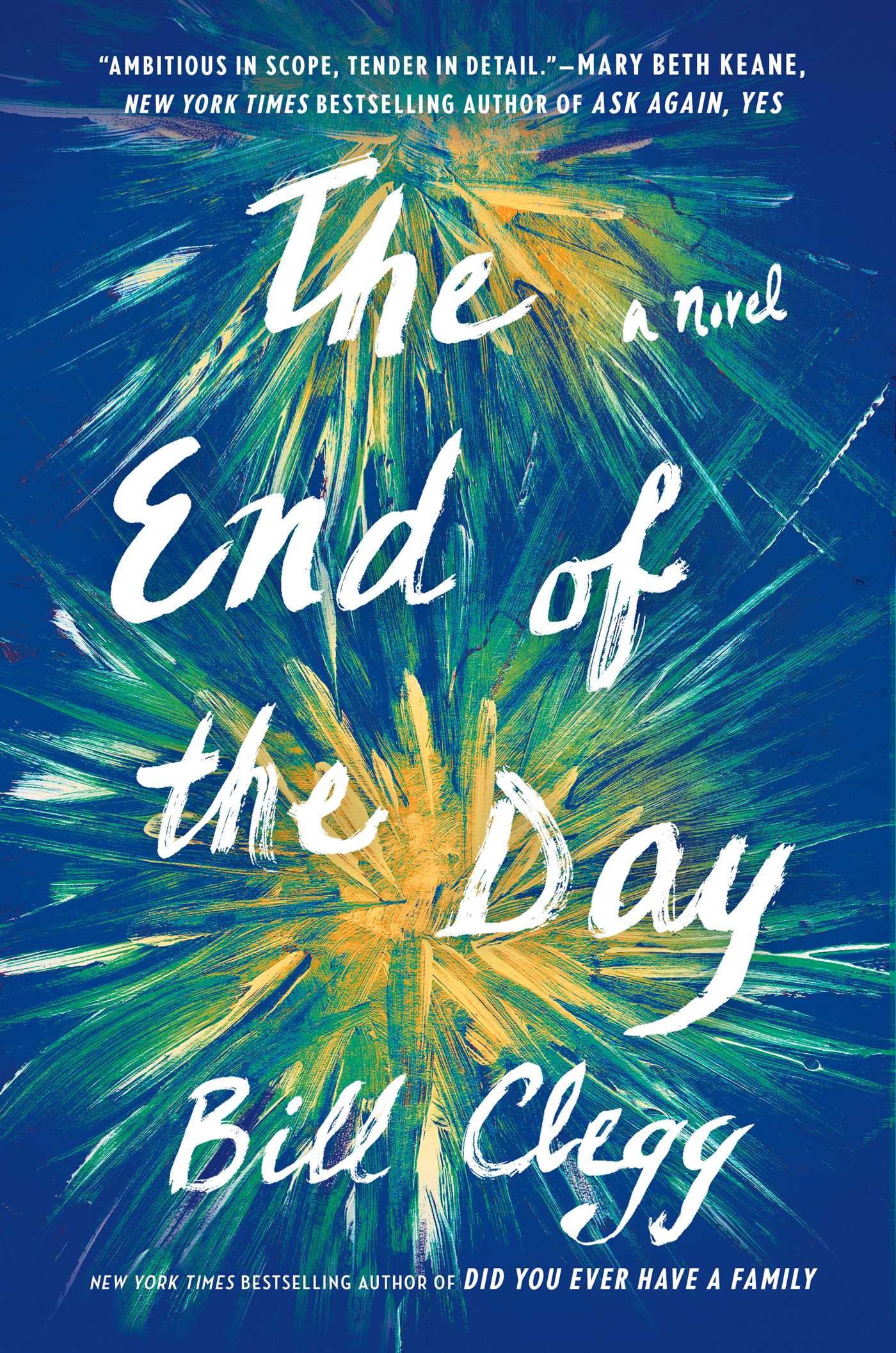 Speaking of big disappointments, one huge disappointment of the year was The End of the Day. I absolutely loved Did You Ever Have a Family, it’s one of my all time favorite books, so I was so excited that we were finally getting a sophomore novel from Clegg. While I cannot pinpoint exactly why this did not work, it just did not. To be perfectly honest, I found it really boring. I did not think that the characters were compelling nor did I find their relationships interesting. I just felt like the book never really did anything or go anywhere and I never felt like I understood what the author was trying to do with this story. WHAT WAS THE POINT? I hate not getting the intention behind the story and so this one was just not it for me. Also, the quote on the cover says ambitious in scope, tender in detail but the book fails on both accounts, its scope and its tenderness. You can read more on that HERE.

This is one of the biggest romance releases of last year and it’s a book that is so incredibly hyped. People talk about this one as being so angsty and so good at the enemies to lovers trope, but my god, that is SO NOT TRUE. The characters in here are so incredibly one dimensional, and their relationship lacks any kind of flavor. It was so bland and so uninteresting. I did not believe they hated each other for a second and not only that but their interactions and the conflict was so unrealistic. They did not make sense IN THE SLIGHTEST. I also thought that the renaissance fair setting had potential in theory, but the execution was so boring. I literally cannot believe that this book is so popular. Sorry to everyone that loves it, but god. I just do not get it. I wanted to love this but sadly I just hated it.

This was one of my most anticipated releases for the year and it ended up making me feel PHYSICALLY uncomfortable. This book is basically a slave fic and I did not like that at all. I think that marketing this book as sexy and romantic was a CHOICE and a wrong one, because it’s really disturbing to say that a book is sexy when a lot of the sex scenes in here are not consensual. These were really uncomfortable but then also weirdly romanticized. This also ends up being treated as this big love story where one of the people in the relationship raped the other and was his slaver. I also thought that it was weird to have slavery reinstated in the world, but not explore how it affects black people in this world, and instead decide to pitch this as a love story. You can read more of my thoughts HERE, but yes, this one was so uncomfortable and whenever I think back on the book I just feel yucky.

Finally, this is a book that I liked and thought was fine, but that I expected so much more from. I love greek mythology and its retellings, and I’ve been hearing so much about Miller and Circe, I was sure I was gonna love this one so much. But I did not. It was a good book, and I felt like it did what it says on the tin, but I just do not think it did anything new, or nuanced or interesting with Circe’s character. Moreover,  I found this to be a tiny bit boring for the most part and I was not as compelled by the story as much as I wanted to be.  So if you want to read more of my thoughts on that, you can find them HERE, but Circe was just fine, not great.

I would love to hear from you! Tell me what were your most disappointing reads of this year? Any that were just good, but not as great as you wanted? Any atrocious ones? Let me know!