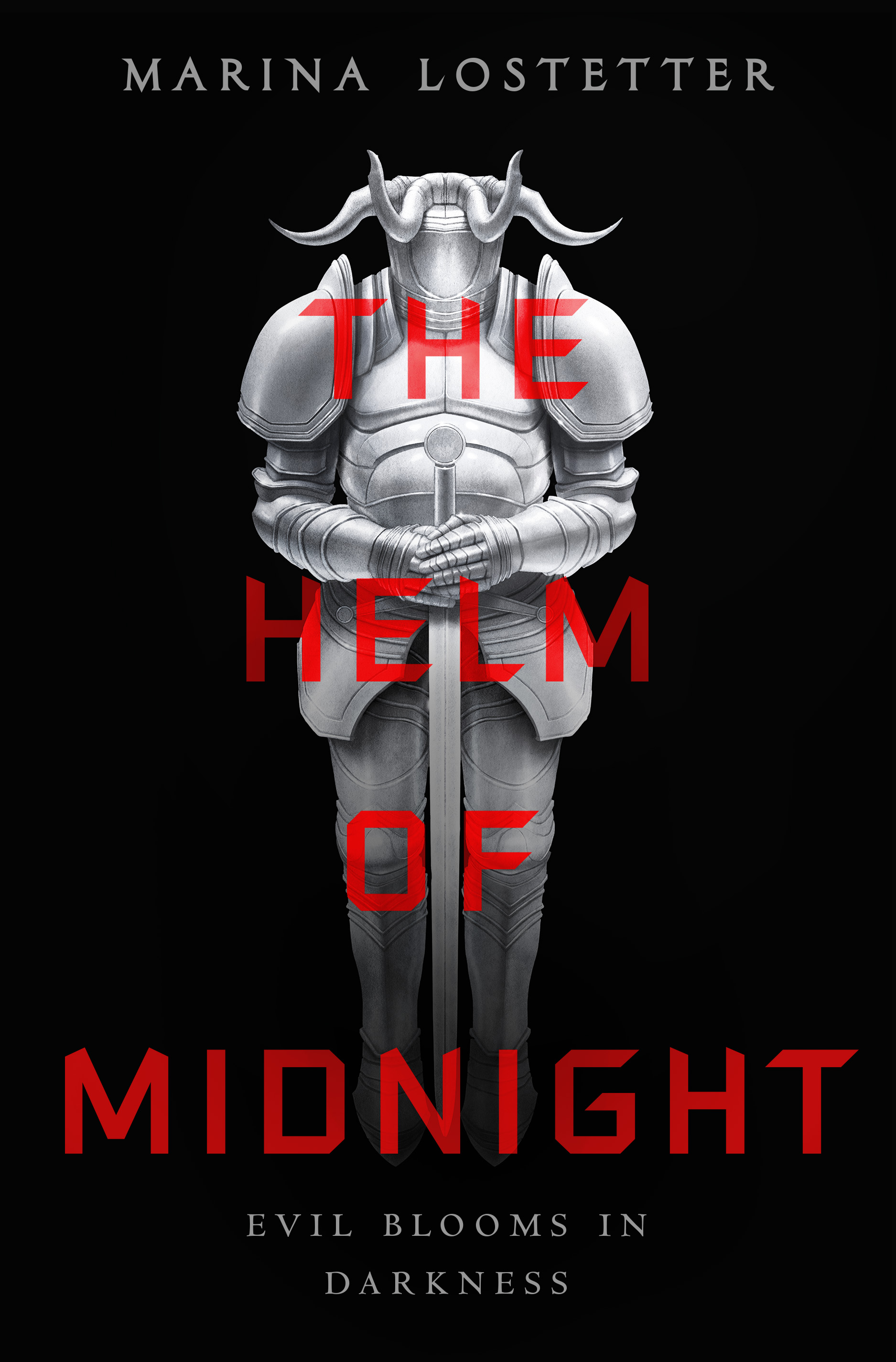 Goodreads blurb:
In a daring and deadly heist, thieves have made away with an artifact of terrible power–the death mask of Louis Charbon. Made by a master craftsman, it is imbued with the spirit of a monster from history, a serial murderer who terrorized the city with a series of gruesome murders.

Now Charbon is loose once more, killing from beyond the grave. But these murders are different from before, not simply random but the work of a deliberate mind probing for answers to a sinister question.

It is up to Krona Hirvath and her fellow Regulators to enter the mind of madness to stop this insatiable killer while facing the terrible truths left in his wake.

This was one of my most anticipated releases of 2021, and sadly, I did not love it as much as I wanted to. So first of all, I think that the premise of this is really interesting. There’s a serial killer on the loose, and we follow three different perspectives – Krona, who is like a detective investigating the case, a young woman a couple of years in the past trying to save her mother from an illness, and finally, the serial killer himself. There’s so much potential in this novel, and that’s what was ultimately pretty disappointing about it. The magic system is also quite interesting – we have these enchanted masks, so there’s this hint of the occult and voodoo in the magic setup, we have an almost elemental thing with five elements, and then we also have these monsters that have some eldritch horror vibes to them. It sounds great and fun on paper, but it does not work. I think this book’s biggest issue is exactly that it tries to do too much and just does not succeed. I think this could have worked with a different approach to the writing, but as it stands, there was too much going on.

The world-building is really confusing, and it’s confusing throughout – not in a way that the author is trying to conceal stuff from the reader, but just in a way that the world-building is clumsy. The opposite is true actually – there’s so much exposition and the writing relies on it so heavily, that the reader is not only confused but also knows a lot more than the main character, which leads to a boring and frustrating reading experience. Moreover, the writing is so bogged down by the exposition, that the pacing of this is atrocious. The book is painfully slow, and seems to go on forever, and there’s nothing really propelling the story forward.

I did not particularly care for the characters because the writing just does not dedicate any time to character development. Everything feels like a narration and description of a scene on screen, in the vein of “and then this happened and then this happened” and there was no introspection whatsoever, particularly for Krona’s character, which was super annoying. I have said this on numerous occasions, but whenever there’s no inner world of a character depicted, I just can’t connect with a book. I will say that both Melanie’s and the serial killer’s perspectives were far more interesting than Krona’s which was also particularly frustrating.

Ultimately, the plot of this also quite dragged, without any real point, and in the end, we got very little resolution. Nothing was explained, which is fine because this is a series, but the book was just too long and there was literally no payoff, not even a crumb to justify the book’s length. Finally, I also had some issues with some of the specific plot points that just did not make a lot of sense.

Overall, this had a lot of potential and I did enjoy some of its elements a lot, but ultimately, this failed for me in its execution and I do not see myself continuing on with this series.

I would love to hear from you – I am so intrigued by what other people think of this, so if you have read this early, let me know!

*Thank you to the publisher for supplying me with an e-galley through Netgalley. All opinions are my own.

9 thoughts on “The Helm of Midnight by Marina J. Lostetter Review”