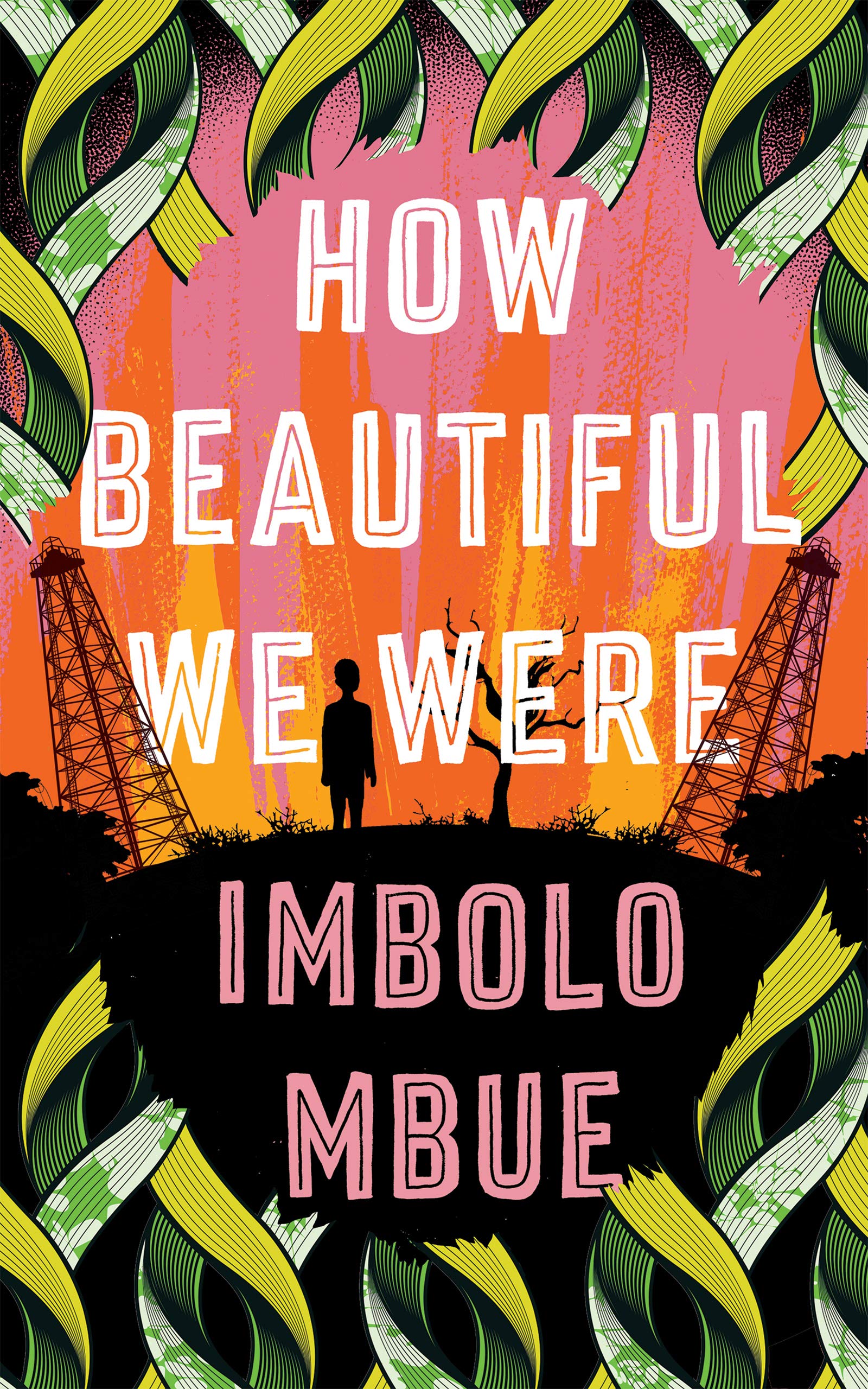 Goodreads blurb: “We should have known the end was near.”

So begins Imbolo Mbue’s powerful second novel, How Beautiful We Were. Set in the fictional African village of Kosawa, it tells the story of a people living in fear amidst environmental degradation wrought by an American oil company.

Pipeline spills have rendered farmlands infertile. Children are dying from drinking toxic water. Promises of clean-up and financial reparations to the villagers are made—and ignored. The country’s government, led by a brazen dictator, exists to serve its own interest. Left with few choices, the people of Kosawa decide to fight back. Their struggle would last for decades and come at a steep price.

Told through the perspective of a generation of children and the family of a girl named Thula who grows up to become a revolutionary, How Beautiful We Were is a masterful exploration of what happens when the reckless drive for profit, coupled with the ghost of colonialism, comes up against one community’s determination to hold onto its ancestral land and a young woman’s willingness to sacrifice everything for the sake of her people’s freedom.

I have not read Mbue’s debut, but I am really excited to go back to it after finishing How Beautiful We Were. This novel explores the destiny of a small African village after an American oil company takes their land to extract oil and we largely focus on Thula, as a central figure, that grows up to be a revolutionary. However, what Mbue cleverly does is that she does not give us Thula’s perspective, but instead we get alternating chapters of The Children – Thula’s age-mates, and chapters from different members of Thula’s family. The Children as a narrator was a very interesting stylistic choice, because we get their perspective as both children and grown ups, and it was compelling way to show the destiny of the village but also how its residents perceive the events that have befallen the village. I think this was particularly interesting at the beginning, when they are still children, but it was an intriguing thing to see Thula through their eyes throughout. They serve as this youthful, revolutionary force that decides to fight back and it’s a great contrast to some of the older people of the village, who have not given up per say, but have a less idealistic view of how the world works.
The chapters from some of the members of Thula’s family were also really interesting, and I have to say that the POVs of her mother and grandmother were my favorite, and I would have loved to see the whole book from their perspective. They were so emotionally charged, and I think a great balance of discussing the larger scope of the narrative and the themes of the novel, but while also being very human and focusing on the personal, day to day struggles of these women. Actually, one of my qualms with the novel is precisely the fact that I felt that this was largely emotionally dull or devoid in some places, and I wish that all of this book was as brilliant as some of its singular chapters. But I definitely feel like the choice of the characters to tell the story was a good one, especially since this book covers decades and we get crucial characters (for the plot) at crucial points in the narrative, which was quite engaging.

The book explores larger themes of colonialism and capitalism in a really successful way in my opinion, but also manages to make the perseverance and the fight of the people of Kosawa the central driving force of the novel. The heart of this story is the feeling of community, and I particularly enjoyed the representations of Thula’s struggles. She leaves Kosawa to study in America, but feels the pull of her ancestral land at all times. Thula leaves in order to get education that could help her people, and I think that the sacrifices she had to make and her own thoughts about the struggle of her people were really well done.

While I definitely understood the choices that were made to tell this story and I appreciated them as narrative tools, they were not always successful for me personally. Like I said, I felt emotionally detached from the characters at times and I really would have loved this to be told from the point of view of the women of Thula’s family. My other grievance with this novel is that I felt it was unfocused at times, and it lost a bit of steam in the second half. I do wish that this was a bit more tighter in terms of the storytelling, but overall, these qualms I had did not largely impact a wonderful reading experience that I had with this novel.

This was a really wonderful novel, that explores the themes of colonialism and the fight of a small community for itself and for its land, and I am so so glad I picked it up. While I did have some issues with it, I think it’s a really important story, and one I would wholeheartedly recommend. I would also gladly pick up anything else Mbue writes! 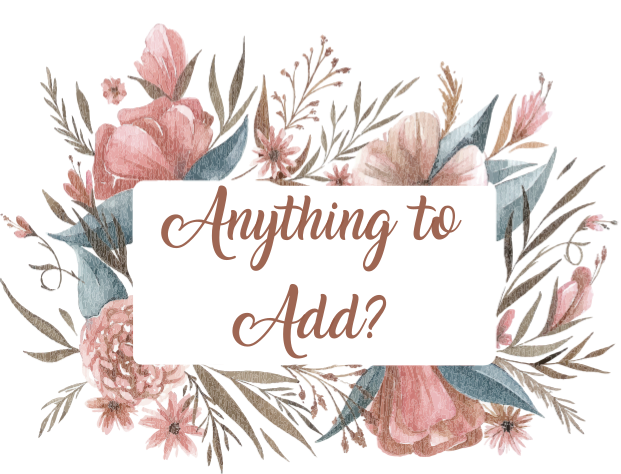 * I received an e-galley of this novel from the publisher through Netgalley in exchange for an honest review. All opinions are my own.

One thought on “Book Review: How Beautiful We Were by Imbolo Mbue”