The old saying goes “Don’t judge a book by the cover” but that’s what we are here to do.

Every month, I pick some books with pretty covers and then I show the ones with best blurbs to you.
Basically, I spend a lot of time on Netgalley, and scouring the Internet for new releases, so I am gonna do that, but pick the books based on their cover. Then I’ll read the blurbs and pick my favorites and then I share them with all of you!

So the basic formula of this post is pretty books meets new releases I am excited about.

Gotta love saying goodbye to a hellfire trash month and starting off February with so many pretty covers! We love growth. Here are this month’s beautiful covers!

1. The City in the Middle of the Night by Charlie Jane Anders

Why I love the cover: IT’S SO COOL! I love how thematically it suits the book, I love the two contrasting covers and I love that those edges are city skylines, and then the title is right in the middle. It’s such a cool and beautiful cover. I cannot get over it.

Why I love the blurb: The author is dubbed this generations’ Le Guin which is high praise indeed. On top of that, this is a science fiction novel set on a planet named January, which is surrounded by permanently frozen darkness on one side, and then a blazing sun on the other. And humanity rests smack dab in the middle of those two, spread out between two cities. We follow Sophie, in exile and a ragtag family she finds as they change the world. WHAT A CONCEPT. See how the cover ties into that? We love a good theme on Inside My Library Mind. 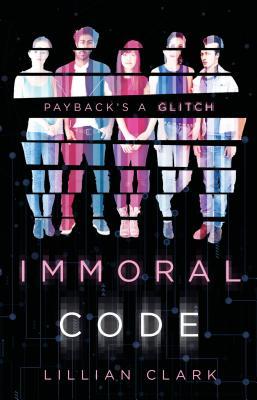 Why I love the cover: It’s very futuristic and cool. I love how distorted it is and I really love the color scheme on top of the black background. I feel like this is one of those covers that really catches the eye while you’re passing in a bookstore and I LOVE IT.

Why I love the blurb: It’s described as Ocean’s 8 meets The Breakfast Club and that just might be my fave thing ever. It’s about a bunch of teens hacking into one of the friend’s estranged father’s accounts (he’s a billionaire) so they can get her money for college tuition. It’s a multiple POV story with friendship, there’s an aromantic/asexual character in here and on top of all that – it sounds like the most fun book ever. Cannot wait for this one.

3. The Care and Feeding of Ravenously Hungry Girls by Anissa Gray

Why I love the cover: It’s colorful and floral and there are silhouettes and it has one of the best titles ever which is prominent on the cover and works so well with the rest of the design! What’s not to love?

Why I love the blurb: This is a very me book, as per usual. It’s comped as The Mothers meets An American Marriage, which sounds awesome. It follows the Butler family, and the three Butler sisters, after the eldest, Althea, who is a matriarch proxy to the family gets arrested. It’s about identity and family and relationships, and we all know how I love that.

4. The Time I Loved You: Stories by Carienne Leung 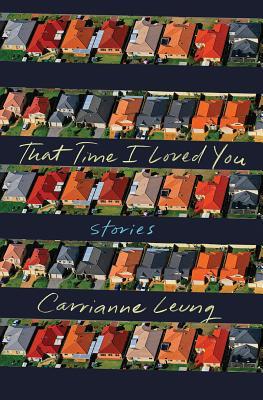 Why I love the cover: You guys know how much I love stories about suburbia and I love how quaint and cartoonish this looks. I think it’s a very pretty cover and it totally gives off all the 70s suburbia vibes that I love.

Why I love the blurb: This to me feels like a more diverse Carver collection of short stories, which is all I ever wanted in life. The stories are interconnected (love that!) and I think center around a young woman, June, who is a daughter of Chinese immigrants and who seems to be the thread that will connect these stories. I am so excited for this one!

5. The Lost Night by Andrea Bartz 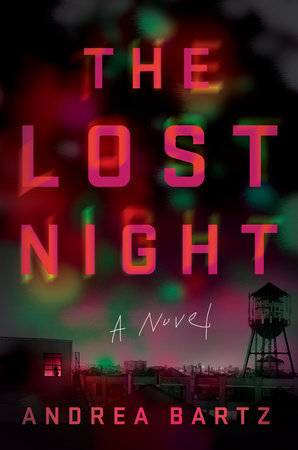 Why I love the cover: I love how freaky and creepy it looks. Plus there’s a lot of pink and I think this will look stunning in person. It gives off the exact kind of unnerving vibe you want in a thriller read and I am really in love with the cover.

Why I love the blurb: This sounds like a really great socialite thriller. It’s about a girl whose best friend, Edie, was found dead with a suicide note next to her. Years later, Lindsay’s life is going good, until she discovers a video after a chance encounter that makes her doubt whether Edie’s death was really a suicide. Sounds dramatic and intriguing and I am excited to check it out when I am in a mood for a thriller.

12 thoughts on “Judging Books By Their Covers: February 2019 Releases Edition”