It is time to talk about my favorite books of the year! For some reason, it was really slim pickings this year and I ended up with only top 9 and I did not have to think a lot about it. It came down to how I rank them (ranking is so important). Also, for some reason, I did not write reviews for a lot of these, because it was so hard to write reviews for books I loved this year it seems. I do have a list of almost favorites or honorary mentions HERE if you want to hear about really amazing books that did not quite make it to my top books of the year! Also, here are links to previous favorites posts, f you want to read about favorites from 2019, 2018, 2017 and 2016. Let’s jump in.

9. Words of Radiance by Brandon Sanderson 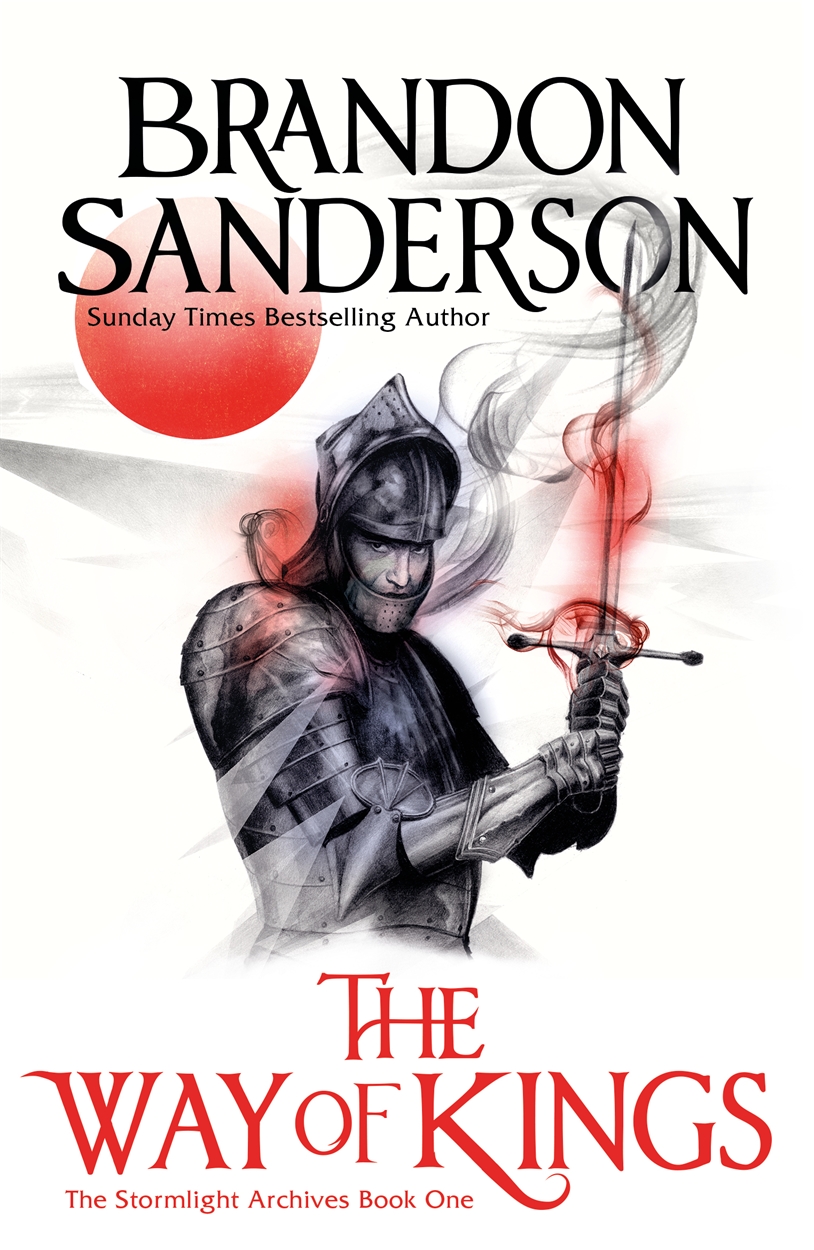 This is the first of two Sanderson novels on this list and I have to say I really loved it. It’s interesting that I loved this because I had a really hard time with the first book, The Way of Kings (review HERE) but it did end up being a 3.5 stars read. I think why this one worked so much better for me was because I was already comfortable in the characters and the world, but also because we focused less on Dalinar in here than in the previous books (he’s a fantasy character archetype that I do not enjoy, think Eddard Stark from GoT). But this world is so expansive and huge, the magic system is interesting (although still a mystery) and I love some of the characters in here, and the ones I do not like were still really interesting to read about. So I am really glad I picked this one up and I cannot wait to continue on with the series. 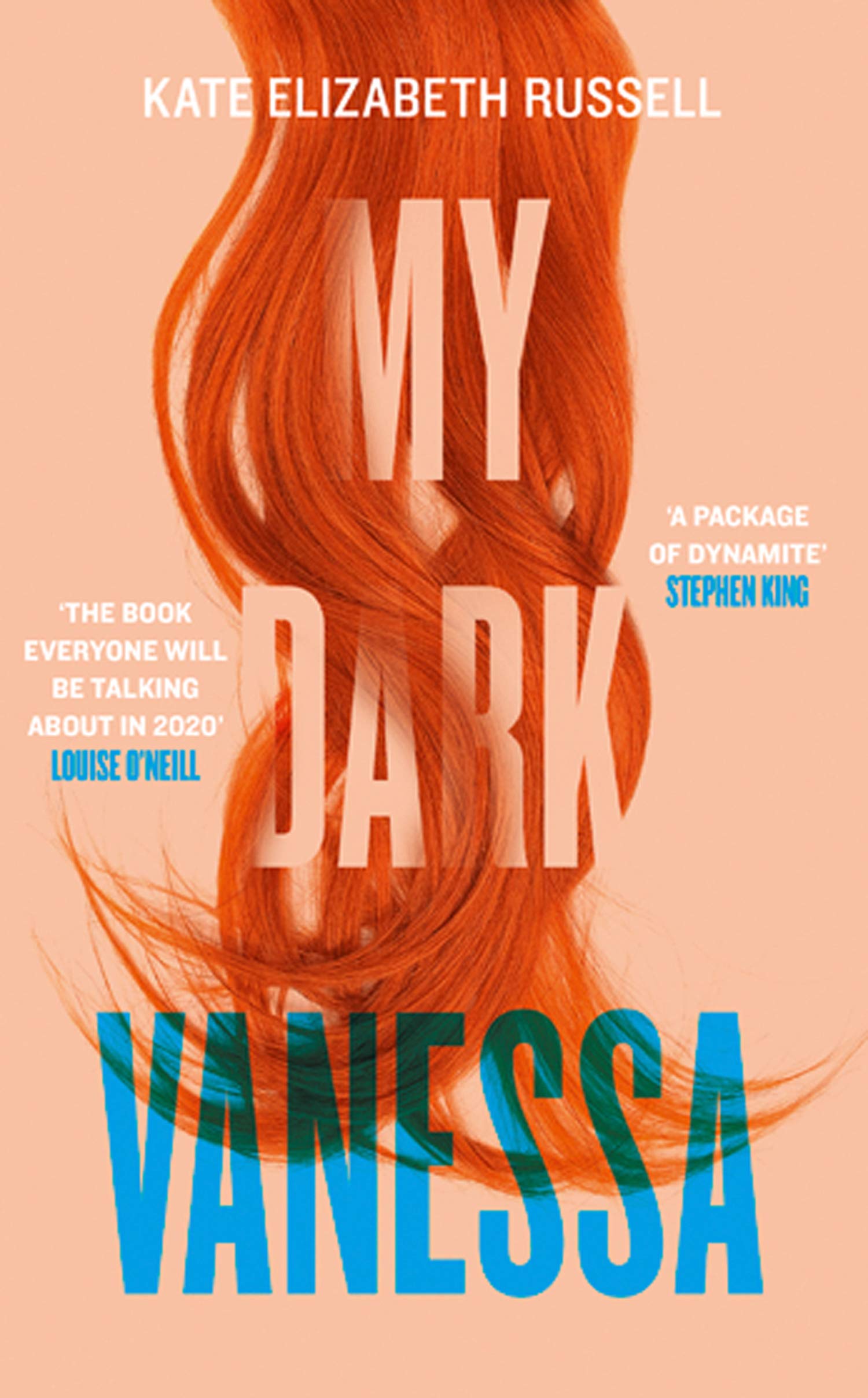 I loved this book so much. It’s a brilliant character study of a woman who was abused in her teens, and Russell gives us such a real and authentic psychological profile of Vanessa both in her 30s and in her teens. It’s a often heartbreaking look at victimhood and how difficult it is to perceive yourself as a victim, and also what it means to be someone who is sexually abused in the current climate. The writing was also amazing, almost feverish in nature and it was a book that was so difficult to read but yet so hard to put down. I cannot wait to see more from this author, but My Dark Vanessa is a book I constantly go back to and think about and I am so glad I read it. You can find my review HERE.

7. Conversations With Friends by Sally Rooney 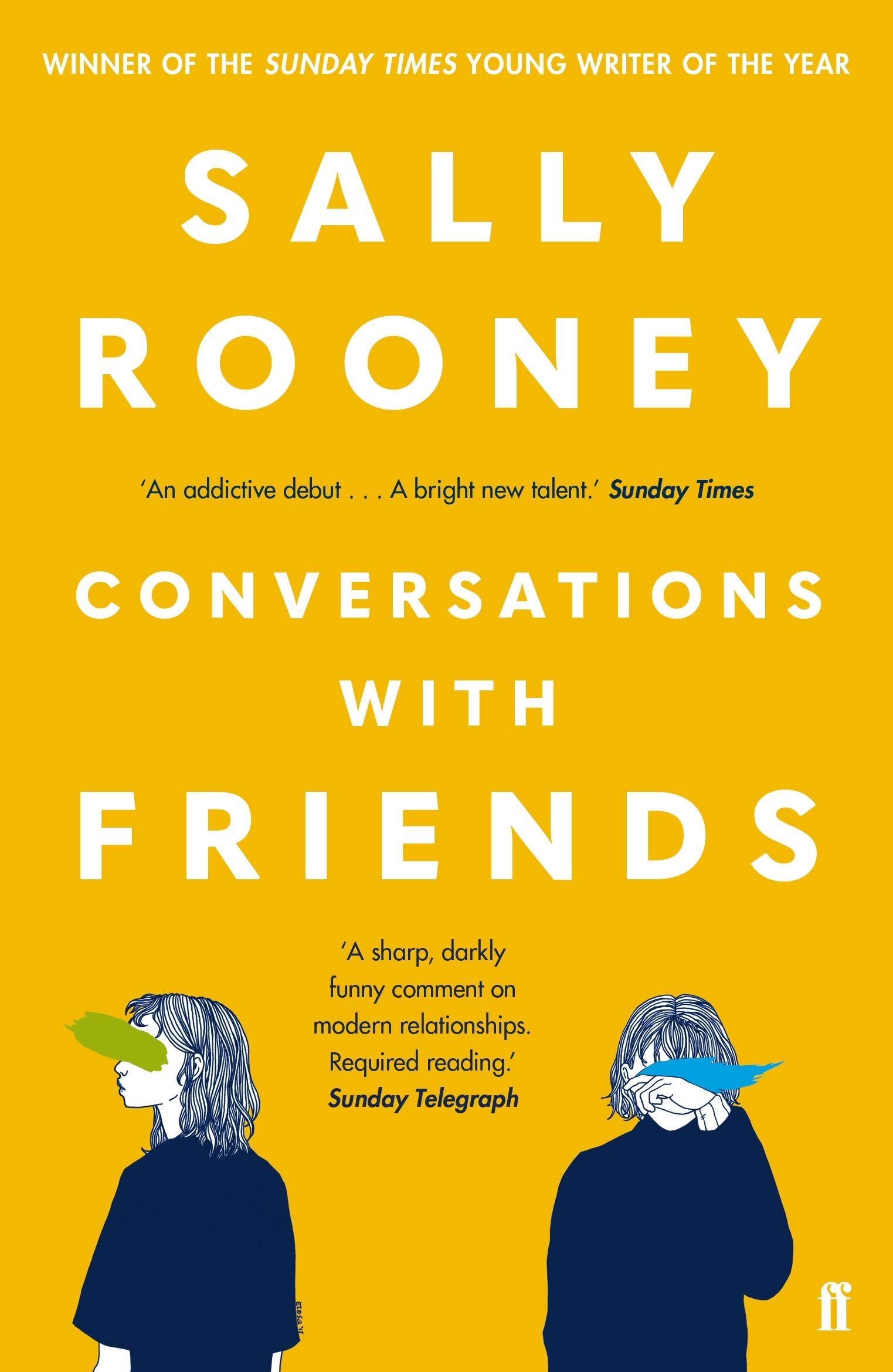 Last year, Normal People was on this list and it’s not unexpected that Conversations With Friends made it on this year’s list too. I just think Rooney’s writing matches perfectly with my tastes and overall, the themes and topics she tends to explore in her novels are also stuff I always like to read and think about.  Sally Rooney’s characters are not likeable, yet they make perfect sense, and they are so compelling despite being flawed and condescending at times. I really enjoyed the way the dynamics between characters in this novel tended to shift and I loved how they were so different depending on who was interacting with whom. Frances is so relatable to me and to this idea of being so terrified of being vulnerable and constructing almost a mirage of yourself for other people that is compelling but unattainable and unknowable. I also love how Rooney takes these cliches (like a twenty something that is lost or a thirty something man starting an affair with a young woman) but then refuses to make those characters cliches. Rooney makes you feel for this people and really get them and I just keep thinking how brilliantly she executed this novel. Sally Rooney definitely cemented her place on my favorite authors list with this one.

6. Say Nothing by Patrick Radden Keefe 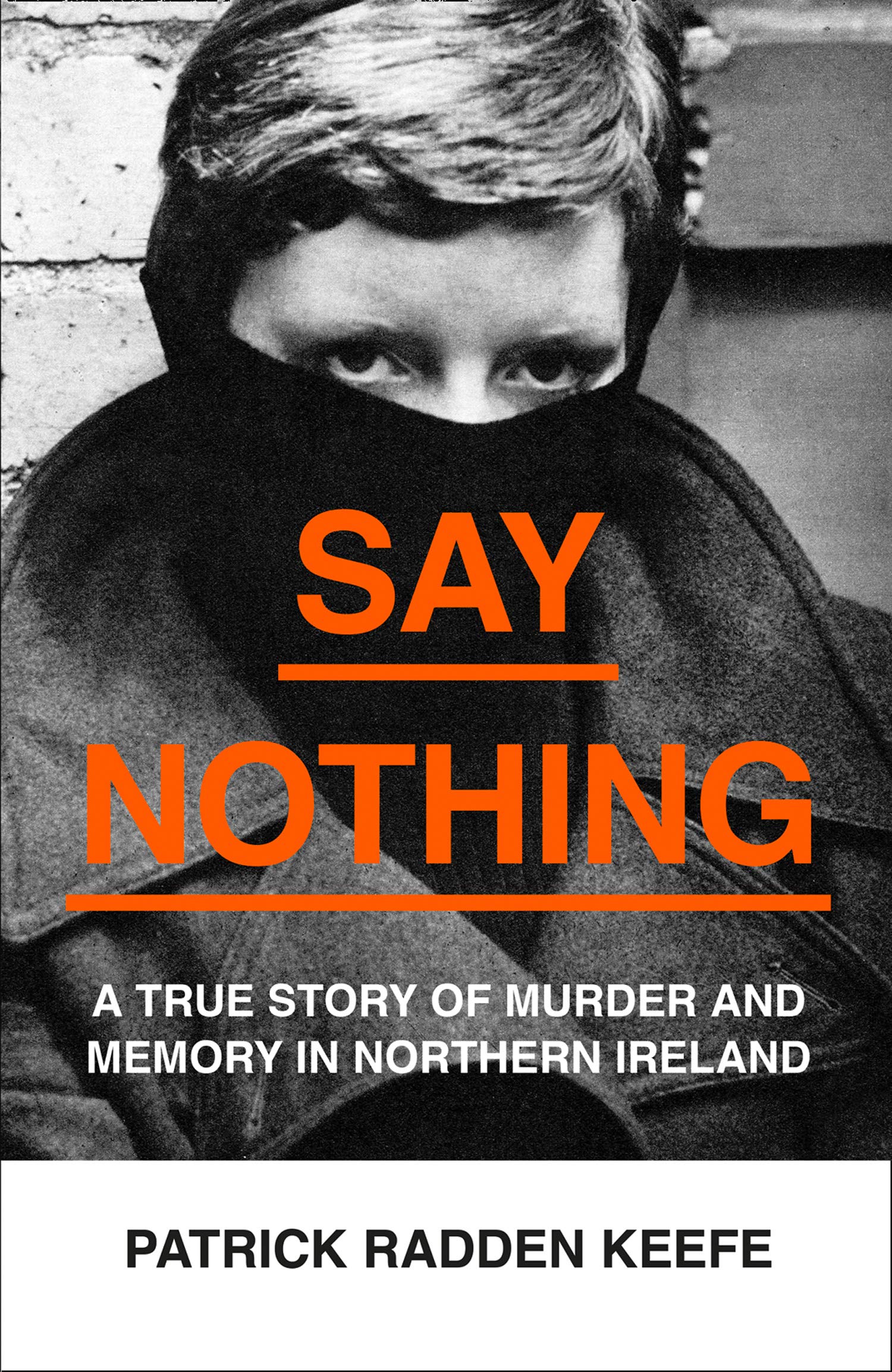 If you told me that I would have two non-fiction titles on my list this year I would have laughed, especially since one of those is a narrative non-fiction about The Troubles, but HERE WE ARE. I absolutely loved Say Nothing. The book explores revolution and revolutionary acts and feelings, and focuses especially on the human cost of revolution. It’s such a brilliant piece of narrative non-fiction, and it also taps well into my own political interests which was a great bonus. This did not feel biased in any way where I felt the author was imposing his own views on me. I do feel that the account of the Troubles is biased here, but that is acknowledge and it can be argued that the book sets out to do precisely that. It was so interesting to read about these key figures in the IRA and also to think about revolution versus coming to power through the democratic process and whether these two things can coexist and ugh it was so good. Thank you to Rachel and Rachel ONLY!

5. The Empress of Salt and Fortune by Nghi Vo 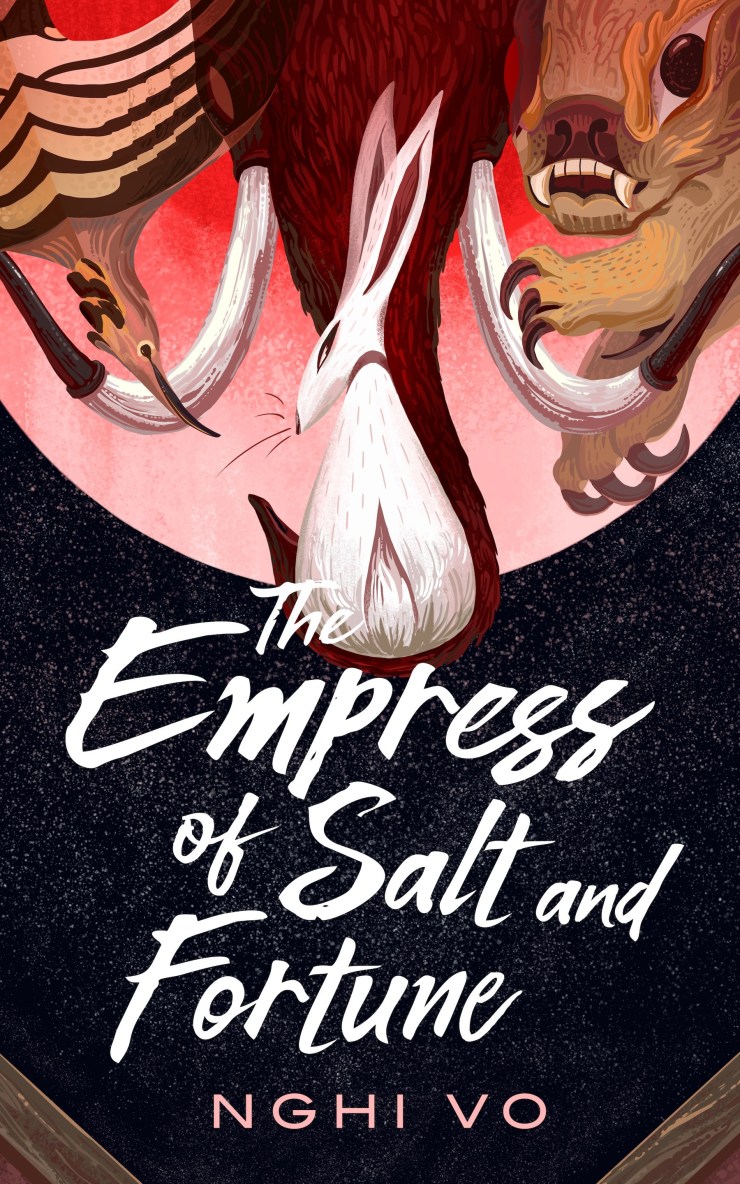 I have not shut up about this throughout this year, and if you have not picked this up yet, that’s offensive to me personally. This is a brilliant novella focusing on women and their place in history and how women fight to reclaim their own narratives and redefine their own stories. This novella also explores stories and the way we tell them, what they mean, how they are told over and over again, how they become history etc. It was just everything and I really want everyone to read it.

4. Harrow the Ninth by Tamsyn Muir 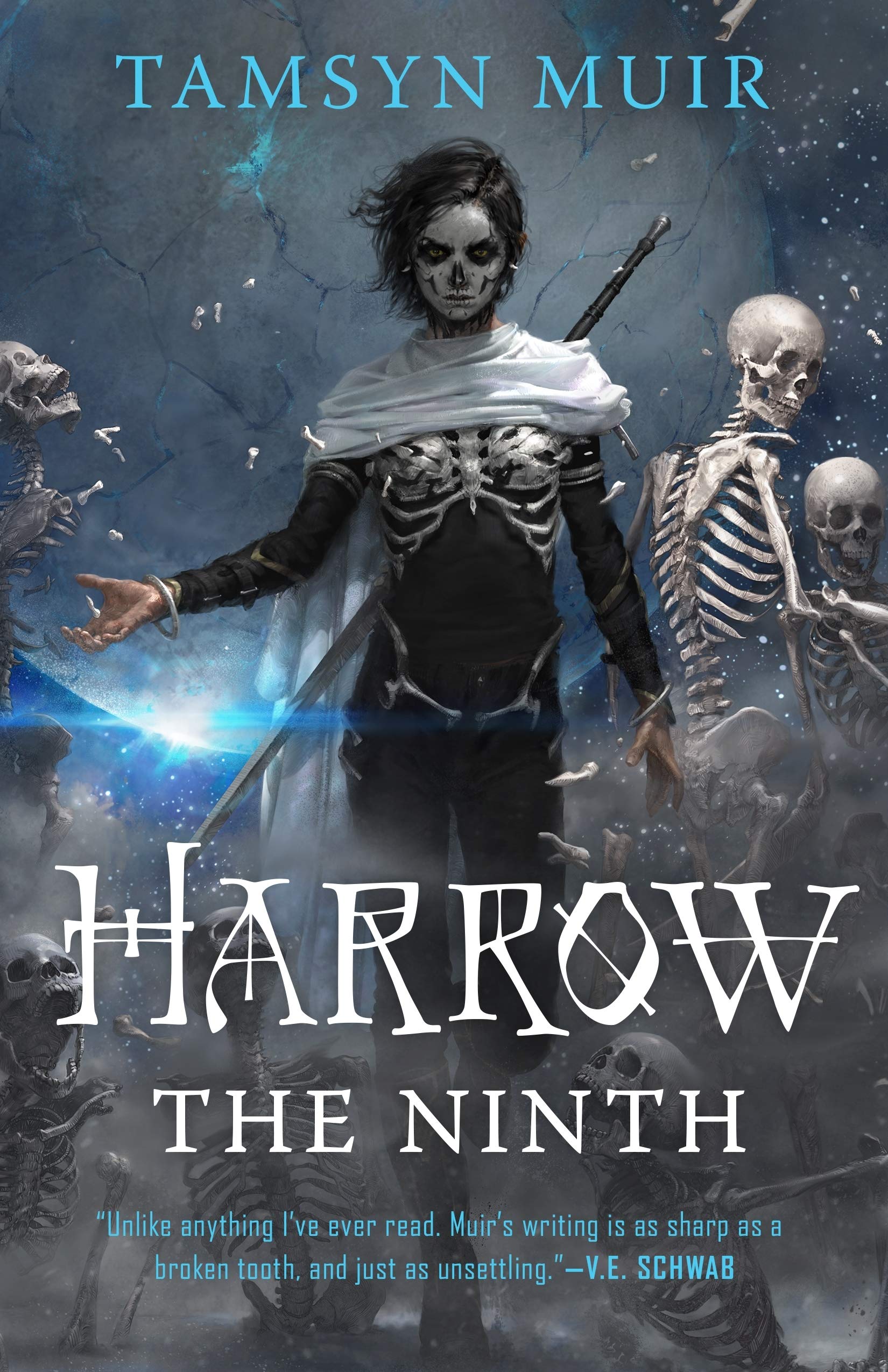 One of my favorite books of last year was Gideon the Ninth and so naturally this is on my list this year. Harrow was brilliant and so different than Gideon. This book is clearly insane, but I love it for that. For the first 40 percent of the book you have no idea what the hell is going on, because Tamsyn Muir does not like spoon feeding her readers the story, but I was nonetheless absolutely enjoying the ride. I love Harrow a lot, I relate to her a lot and it was so interesting to contrast her perspective to Gideon’s. Moreover, some of the new characters that were introduced were so intriguing, and I loved their dynamics. This book is also so so clever, the world is so weird and interesting and the writing is for sure unlike anything else you ever read.

This is the first book I read this year, and it was clear to me that it would be a favorite of the year. The magic system in here is so interesting, and I love that there’s a whole pantheon of gods (sort of), and overall the world building in here is so good. There’s definitely potential to expand on this book (it’s a standalone for now) and it would be so interesting to see where Sanderson takes the world. I also think this cast of characters is one of the best that Sanderson has ever written and this is one of the rare books of the year that kept me engaged for all of its 500+ pages and that I never wanted to put down. 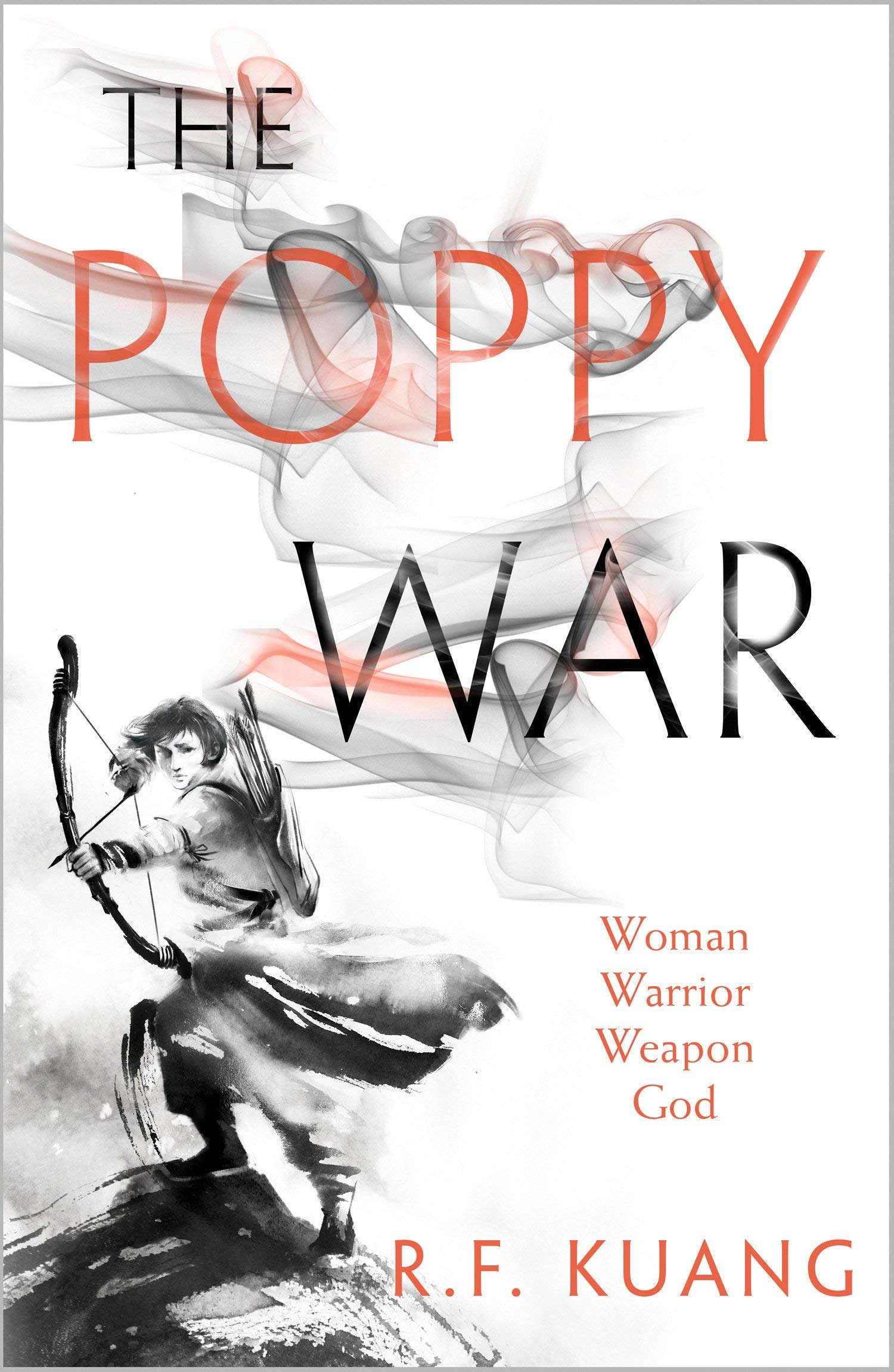 This is a series that definitely marked my year. I absolutely loved it and it’s one of the best series I’ve ever read. I could have broke it apart, but the series feels like a well-rounded whole because that’s how I read it and it’s hard for me to think of one without the context of the others. If I had to pick a favorite, it would probably be the first one, but I think the series as whole is just brilliant. It’s also one of the few books this year where I grew so attached to the characters and where I think about them a lot, where I engage with the fandom etc. I love it so so much. It’s smart, it’s harrowing, the writing is so good and the characters’ arcs are impeccable. The world building is so clever and the world feels so well grounded both in terms of its set up but also in terms of its historical inspiration. It’s amazing on all fronts, and I would easily die for Yin Nezha. Please please please pick up this series, and you can read more in my reviews: The Poppy War, The Dragon Republic and The Burning God.

1. In the Dream House by Carmen Maria Machado 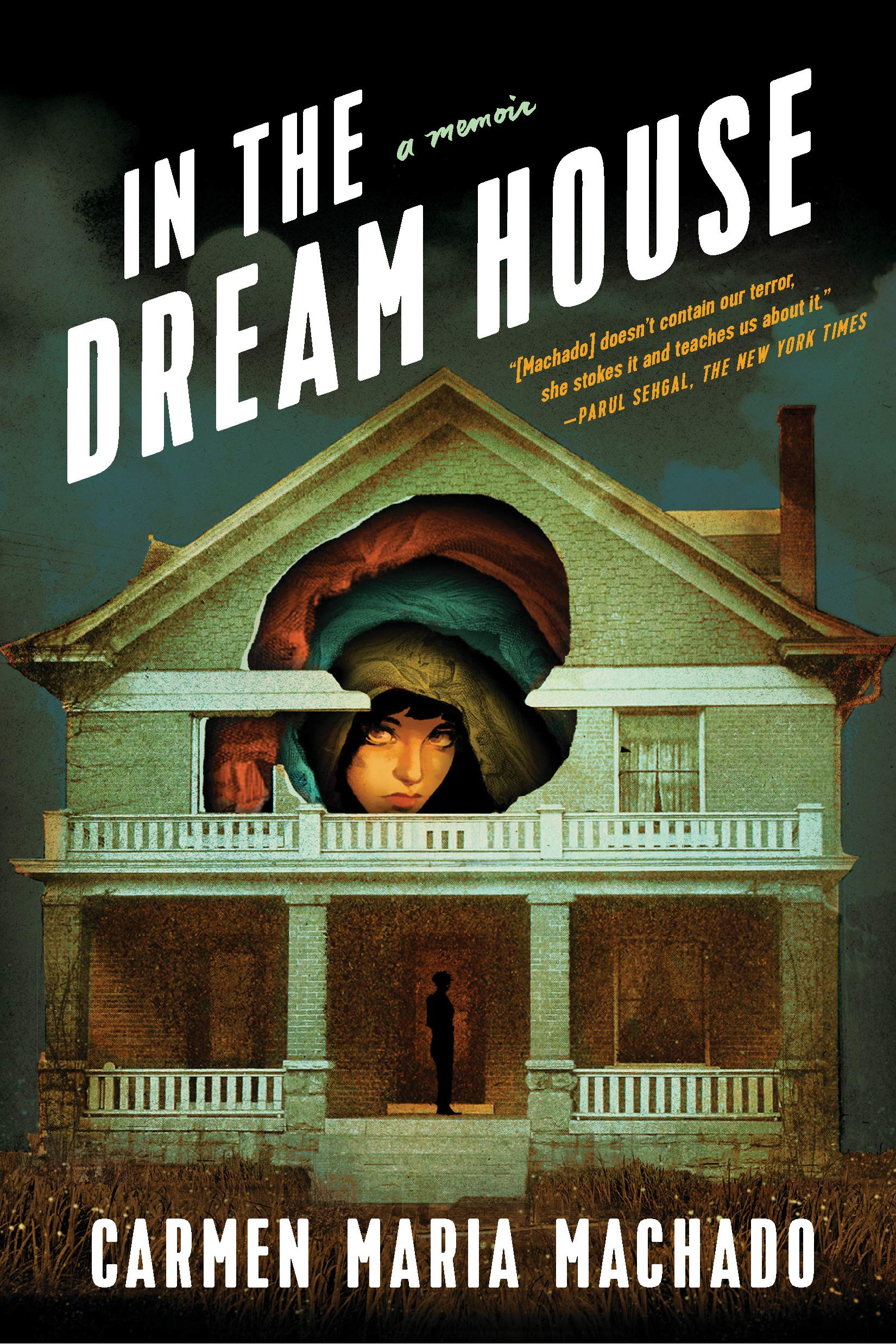 This is also a book I read early in the year and it has stuck with me for a lot of reasons. This is a memoir that focuses predominantly on a toxic and abusive relationship Machado was in, but it’s a lot more complex than that. Machado uses her own perspective and experience to look more broadly at abuse in queer relationships and how we have this idea of abusive relationships solely between men and women, but how that is just not true. It was really hard to read, but so powerful and intelligent and raw and honest nonetheless. Moreover, this is stylistically so different and experimental and I was so impressed at all times. Machado uses many different literary devices throughout the book and always in such a compelling way and always in a way that stresses her point and argument and story in a really impactful way. I cannot recommend this more, and I hope you pick this book up. More of my thoughts are available HERE, but make room in your TBRs for this one if you have not read it yet.

I would love to hear from you! Tell me what were your favorites of 2020? Let me know!

*If you want to buy any of the books I talked about, you can use my Bookshop affiliate link if you’re in the USA! You buy a book and support local bookstores, and I get a small commission! Even if you do not want to use my own affiliate link, I would still recommend using Bookshop.org since a lot of independent bookstores are struggling and this is a nice way to help them out.  You can even find your favorite local bookstore and support them directly!